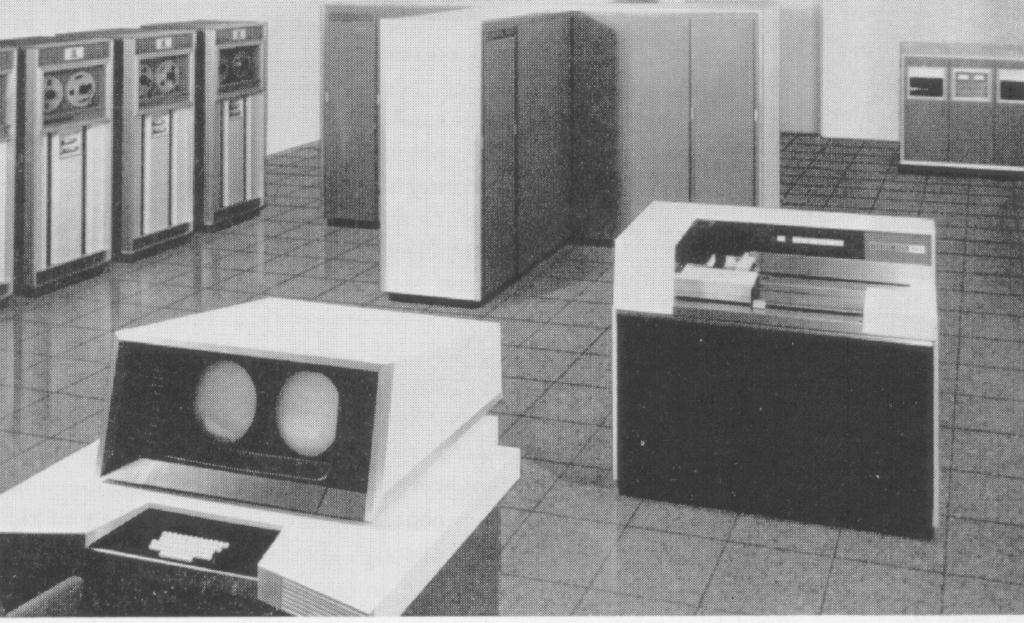 Pascal was created on the CDC 6000 series computers at ETH Zurich (Federal Instute of Technology).

The CDC 6000 family started with the 6600, at the time of its introduction the fastest computer in the world. After the 6600 was introduced, Control Data Corporation introduced the 6400, a slower and cheaper model of the 6600, and that is the machine U. Ammann mentions implementing a Pascal compiler for. [1]

The 6600 was designed by Seymour Cray. In many respects there are parallels between Seymour cray and Niklaus Wirth. Both believed that a clean, sparse and well constructed archetecture could outperform a complex and arbitrarily constructed one.

Perhaps most telling of Seymour Cray was the exchange Thomas Watson, the CEO of IBM, had with Seymour Cray: [3]

"Last week Control data... announced the 6600 system. I understand that in the laboratory developing the system there were only 34 people including the janitor. Of these, 14 are engineers and 4 are programmers.. Contrasting this modest effort with our vast development activities, I fail to understand why we have lost our industry leadership position by letting someone else offer the world's most powerful computer." - Watson

"It seems like Mr. Watson has answered his own question." - Seymour Cray

The 6600 had 60 bit words with 18 bit addresses, for a potential of 256k words (or about 2 megabytes) of memory, but was commonly only shipped with 128k words, while the 6400 was commonly equipped with 64k words. It processed 10 million instructions per second, awesome speed for 1964.

Although the Design of Pascal was not supposed to be tied to a particular machine, there is actually a lot to suggest that features of Pascal have roots in the CDC 6000 series:

None of this is "bad", it just indicates that the machine you use can influence your work in ways you don't think about. People who know me, know I am a big Wirth fan. However, I believe in an objective view. Wirth tried very hard to make Pascal machine and system independent, but could not have come up with a construct that would have been difficult or impossible to implement on the host CDC 6400 machine.

The CDC 6600 has a simulator so that you can run software for that computer:

Finally, there is a newsgroup, Control Freaks, that deals with matters CDC.

Manuals for the CDC 6000 Series Computer

Courtesy of the first class bitsavers project, I have put together a list of manuals for the CDC 6000 computers. Here they are:

[1] Pascal, the language and its implementation [D. W. Barron]

[3] To be fair, this is a famous "exchange" documented in several places, including the web and in books, but there is little hard proof that it actually took place. If one of you has a hard reference to this, I would appreciate it.